Some of the biggest artists are celebrating Elton John‘s musical legacy with two albums: Revamp (Island Records) and Restoration(Universal Music Group Nashville), both out Apr. 6. They will celebrate John’s decades of hits, which he produced with songwriter Bernie Taupin.

Revamp features songs reimagined by Mary J. Blige, Alessia Cara, Coldplay, Miley Cyrus, Florence and the Machine, Lady Gaga, The Killers, Mumford and Sons, Pink and Logic, Q-Tip and Demi Lovato, Queens of the Stone Age, Ed Sheeran and Sam Smith. The album has a pop art cover, based on a Terry O’Neil photograph of John, and it was recreated in neon. “We have two completely different albums; Revamp being the pop one and Restoration being the country one. God, we have so many great artists doing our songs, it’s quite incredible,” John said in a statement. “On Revamp I wrote out a wish list of people that I would love and asked them,” he added. “To my surprise most of them said yes, and we have quite an astonishing eclectic crew.” 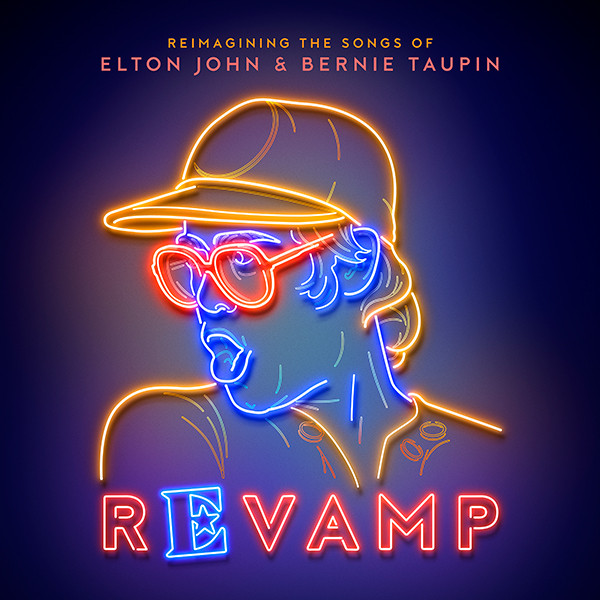 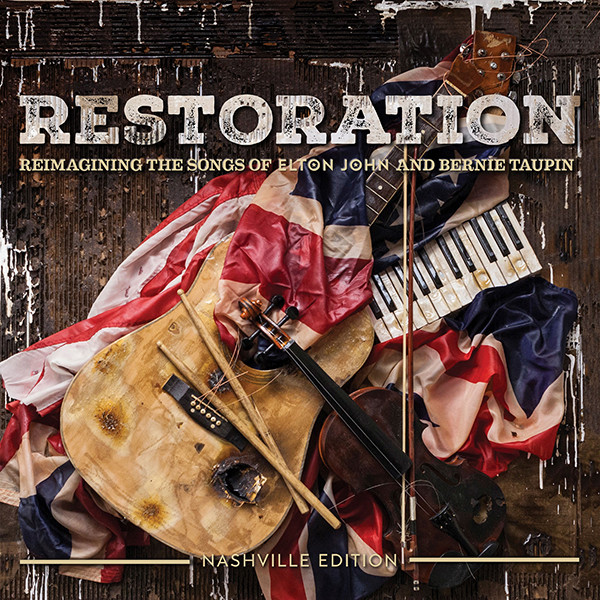 Restoration “was Bernie’s project,” John said, “and he’s a huge country fan.” Revamp “was more my project,” he added. “He came up with an astonishing list of country performers both new and legendary.” Restoration features country covers by Dierks Bentley, Rosanne Cash and Emmylou Harris, Miley Cyrus, Vince Gill and Don Henley, Miranda Lambert, Little Big Town, Maren Morris, Kacey Musgraves, Willie Nelson, Brothers Osborne, Chris Stapleton, Rhonda Vincent and Dolly Parton, and Lee Ann Womack. “Because of our love of all kinds of music, we’re not stuck in one genre. From day one we borrowed from everything that’s good about American music—whether it’s blues, country, gospel, pop, pure rock—everything got thrown in the mix. I think that’s why our music over the years has been so varied,” Taupin said. “It would be tiring if you just got stuck in one niche your entire career, especially when it’s one as long as ours.”

Proud to be opening the I’m Still Standing @eltonjohn #GRAMMYSalute April 10 at 9p.m., ET/PT on @CBS. Don’t miss it! #BitchIsBack

Here is the track listing for Revamp:

2. “We All Fall in Love Sometimes” – Coldplay

3. “I Guess That’s Why They Call It the Blues” – Alessia Cara

5. “Tiny Dancer” – Florence and the Machine

6. “Someone Saved My Life Tonight” – Mumford and Sons

Here is the track listing for Restoration:

4. “Take Me to the Pilot” – Brothers Osborne